/var/www/html/wp-content/themes/Divi/single.php Jackie and The journey to living her best life. | CrossFit Paradise

Jackie and The journey to living her best life.

Looking at me most people wouldn’t know that I struggle every day to get out of bed or to do simple tasks sometimes that most people would take for granted. I have what they call the “invisible illness,” Multiple Sclerosis. Now, for some people this diagnosis would have stopped them from living life and I have seen that happen to others with the same disease. While I have what doctors consider Relapsing Remitting MS there are people who have what is called Progressive MS, which is a much more aggressive form of MS. For this sole fact, I am grateful for what I do have.

For those who are not certain what MS is, I will take you on a little tour. Multiple Sclerosis (MS) is an unpredictable, often disabling disease of the central nervous system that disrupts the flow of information within the brain, and between the brain and body. From numbness/loss of feeling, muscle aches/ pain, and vision/cognitive disabilities I have pretty much had an experience with most symptoms. No two patients with MS are the same making this illness very hard to detect, it is basically a guessing game until you rule out all other possibilities. I endured 4 days of double vision and instability walking for my first symptom. In order for doctors to pinpoint exactly what was wrong with me I went through numerous Cat Scans, MRI’s, an EEG, and finally a Spinal Tap to rule out all other diseases I possibly could have. I was 23 and just graduated college that May of 2010. Who knew only two months later something I apparently had for years before getting diagnosed would turn my world upside down. It is now years later and I am still facing the realization that I cannot do the things I used to be able to do. I am still learning what my capabilities are within my new normal and I am still pushing the envelope to find my limits.

A couples of years after was diagnosed I was roughly 260 lbs and was told I needed to lose weight. As you could imagine, being told I have this illness then now being told I have to lose weight was just not sitting well with me. I tried though, went to the gym and ate what I thought was healthy. I had a good run up until November 2012 when I suffered a month long stint of double vision and vertigo along with loss of feeling. This set me back but I picked back up towards the beginning of 2014 and took my weight very seriously. By then I had gained another 13 lbs on top of what I had previously lost weighing an astonishing 273 lbs. It all seemed impossible but I didn’t give up as much as I wanted to, I took on classes at my local gym and tried workout programs at home. 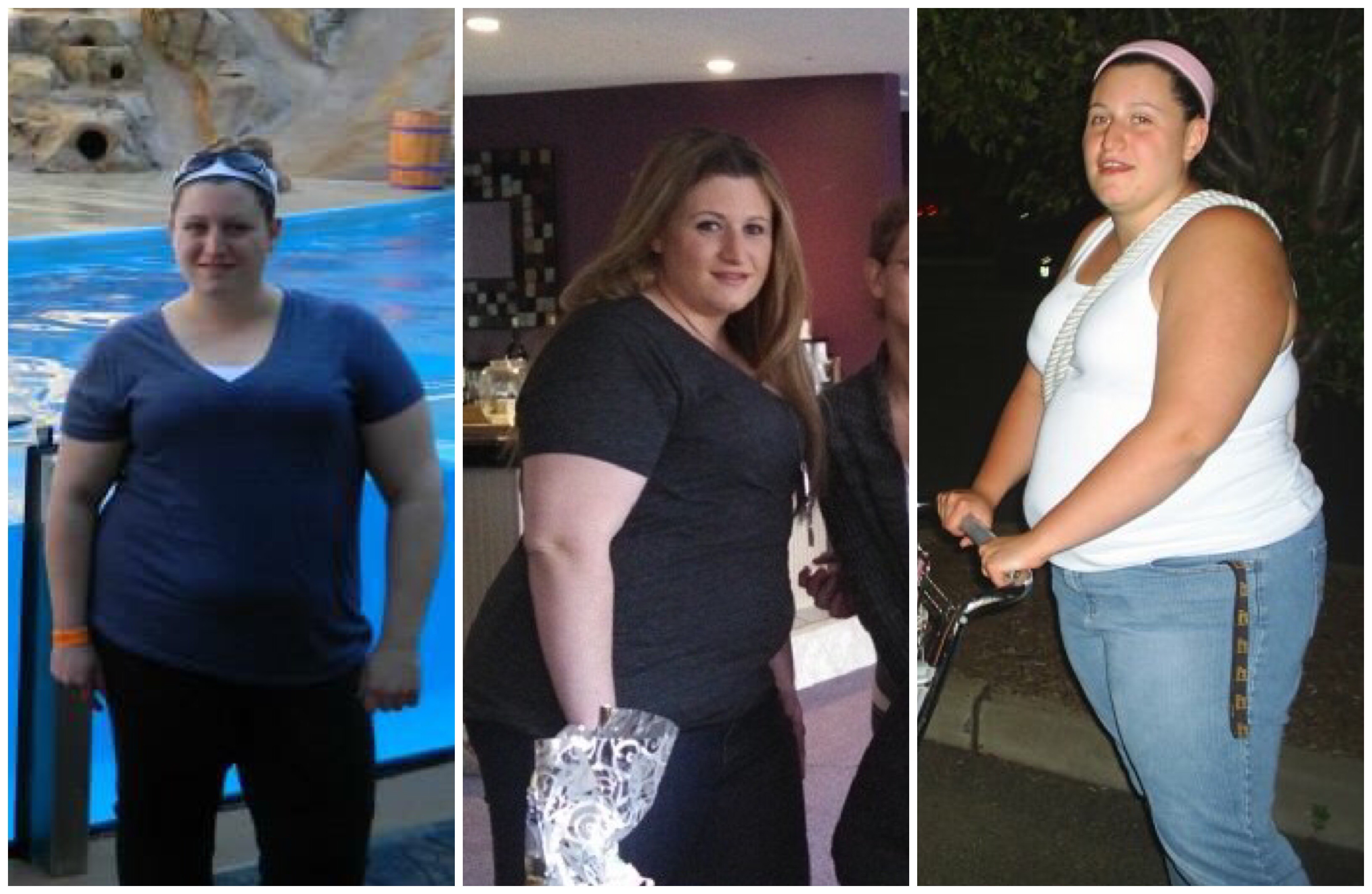 Eventually I had lost enough weight where I needed to change my routine. I had a lot of members of my gym and friends talking about CrossFit. The thought of it intimidated me so I waited a while before walking into the CrossFit Paradise doors. Being an outsider looking into the CrossFit world, all I saw were people lifting excessive amounts of weight like it weren’t an issue. How could I possibly keep up? How could someone with an unpredictable disease lift weights and push themselves the way these people do? These were questions that ran through my mind as I walked in and got greeted by the most welcoming people I have ever met. I explained my situation to the coaches and they assured me that I could do this and that my disease will only limit me if I allow it to.

My logic is exactly this, with this disease you are encouraged to keep your muscles moving and to stay active as well as eat healthy. This is the key to keeping your body from losing muscle mass and in certain circumstances living in a wheelchair. The more I keep my body moving the less likely I myself will end up in that situation. CrossFit Paradise has given me my normalcy back. I am now one of those people I would watch from the gym door wishing I could do what they do. Granted, I know my limitations and there are certain things that my body will not allow me to do just yet but it will not stop me from trying. I show up not only because I need to but because I want to. When I am not at CrossFit I feel guilt and disappointment for not being there. I am happiest when I am with my CrossFit family and like the CrossFit Paradise motto says, It is the best hour of my day.

If there is any advice I could potentially pass on to someone with MS or anyone with an autoimmune disease is that life is what you make of it. You may have a disease that may limit you in certain ways more than most other people but why are you letting that stop you? In CrossFit there are modifications to literally every movement, there is no excuse to say “I can’t do that.” You can! I get told by plenty of people how I am an inspiration because I chose to go to the gym and how they wish they had the motivation I do. Everyone can do what I do and most can do it better but they have to find it within themselves to start. Half the battle is won the second you make that decision to better yourself but it is all up to you. There is no magic just hard work. Some days are easier than others especially for people who do have an illness but it is the days you just don’t feel like going to the gym that are the most important. Do not let your illness define who you are and do not use your illness as an excuse to not do something. I am out here just doing what I can do to the best of my ability. Do I get frustrated sometimes? Heck yes I do. Do you see it stopping me from going back to that gym tomorrow? Heck no. There is a quote that has stuck with me since I had been diagnosed and it says, “Life consists not in holding good cards but in playing those you hold well.” By Josh Billings. This quote has gotten me through dark days when I thought I couldn’t do this. I just remind myself where I started and where I want to be. The way I look at it, my story is still being written and there is no ending in sight.

Since Jackie has started with us, she has lost 80 pounds and has gone from not being able to be upside down to now kick up to a free standing handstand, she has been able to complete workouts at the gym as prescribed, deadlift 255#, backs quat 165#, consistently has double unders. As her Coach it’s inspiring to watch simple because she doesn’t have any quit in her. She could have all the excuses, but she ignores them, and continues to show up and be consistent. She is a delight to have at the gym, she is always smiling, and always gives the best hugs. We are honored to be a part of her journey as she is a part of ours.
-Miguel
(Owner of Paradise)