My athletic career started when I was five years old. I played soccer and baseball until middle school, and that’s when I added wrestling with my athletic repertoire. During my soccer career I was on the team that was ranked nationally and I ended up going to Rutgers University-Newark where I played four years. Being so involved with soccer it led me to a five year career and soccer training, Which help my transition into a CrossFit coach much easier.
In July 2012 I started my Crossfit career. I love Crossfit so much that in October of the same year I got my CrossFit level one. Five years later in September 2017 I got my CrossFit level two. 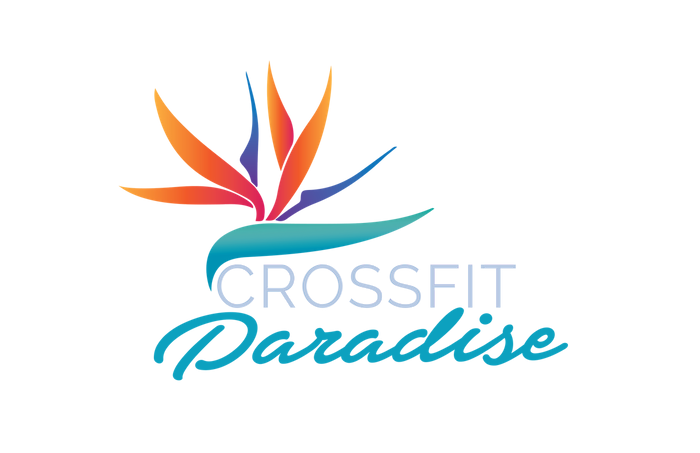